The trigeminal neuralgia is another type of stabbing headache that generally tends to affect the same side of the head, cheek or jaw, and then expands to a wider area.
Those who have suffered from it and were treated by means of Craniosacral Therapy, describe this as an “unbearable headache”, because they never know when the pain will start or how long it’s going to last, since it’s very variable and can last anything from a few seconds to intermittent periods of time, and it may then get worse or just suddenly disappear.

One common sensation described by all patients is a sort of electric shock that goes through one side of the jaw, the face and then, sometimes, the onset of a headache.

But, why is this trigeminal neuralgia so “unbearable”?

The trigeminal nerve has very particular features and connections. One of these is that it’s connected to the Reticular Activating System, which is one of the most primitive areas in our brains, and one of its sensitive branches comes from the splitting of the dura mater, from where there are fibres that lead to the brain stem. This sensitive branch carries exteroceptive impulses such as cold, heat and pain. The other branch has a motor function, and is in charge of providing sensitivity to the chewing muscles.
The neuralgia or pain appears when the nerve has suffered some sort of trauma or damage due to vascular compression.

During the Craniosacral Therapy treatment, we shall assess what the factor is that is triggering this pain and what the global state of each person is, as well as the state they are in when they come to the surgery.
When there is pain, the Nervous Central System is in disarray and that forces it to be in a defensive position, as if intimidated by a situation it doesn’t know how to handle.

Sometimes, when treating a trigeminal neuralgia, the Craniosacral therapist may work directly on the jaw, the facial skeleton or even do intra-buccal manipulations on the affected area, and others at a distal level. All possibilities are valid when the patient’s problem requires the treatment to take a certain direction.

Craniosacral therapy can be a great help in treating the trigeminal neuralgia symptoms, providing wellbeing and comfort to the patient. 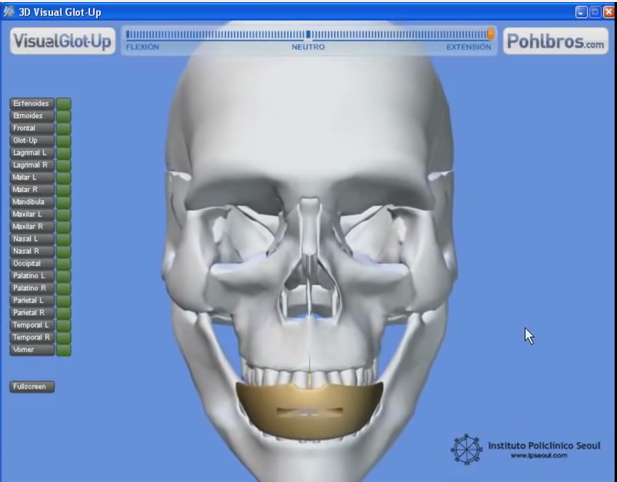 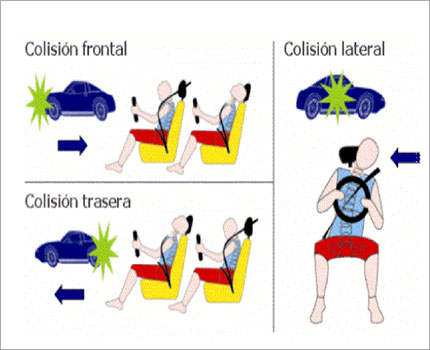 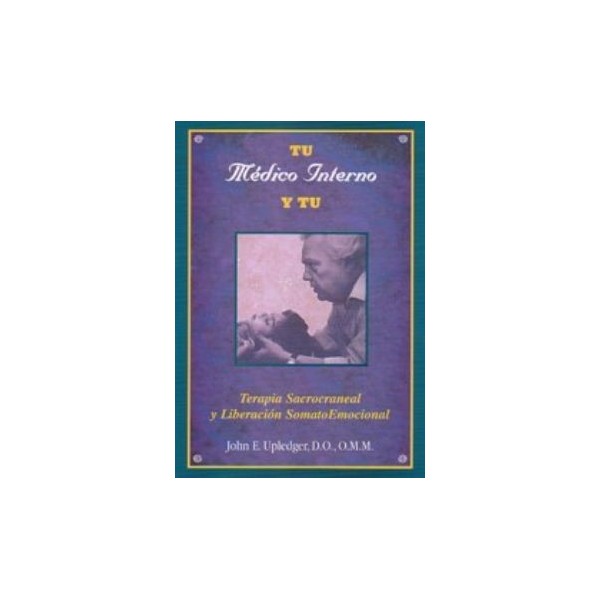